I have been active in dog sports since 1991, and my journey began at DTCCC.  At that time the professional animal behaviorist were getting their information out to the pet community and I was in the right place at the right time.

Along with learning from a great group trainers at DTCCC I also educated myself by attending seminars by many animal trainers and behaviorist. Some of my favorites include Ken Ramirez, Kathy Sadao, Patricia McConnell, Bob Bailey and Karen Pryor (Clicker Expo).

I started training and competing in AKC obedience obtaining CD titles but quickly transitioned over to Agility training. I have obtained Master titles in USDAA as well as AKC Agility Championships (MACH) on several dogs. After a five year hiatus I am enjoying the sport again with my young Labrador, Lee.

I became involved in Nosework in 2010 when the National Association of Canine Scent Work (NACSW) was introduced on the East coast. Since that time I have attended ten Nose Work training camps and many workshops. In 2016 I retired from my Nursing career and started teaching Nosework. I have since completed the NACSW Instructors certification course (CNWI). I enjoy teaching and sharing my knowledge of Nosework but recognize the teacher is really the dog, they are the experts.

I enjoy competing in Nosework trials with my Labrador Kip. In 2018, Kip achieved his Elite Champion title (ELTCH) with a 1st place. We are now competing at the Summit League which is the highest level of competition. Kip has titled at four Summit trials with two High in Trials, 2nd place and 3rd place giving him the distinction of being only one of two dogs in the country, to date, with four Summit titles (SMXx4). 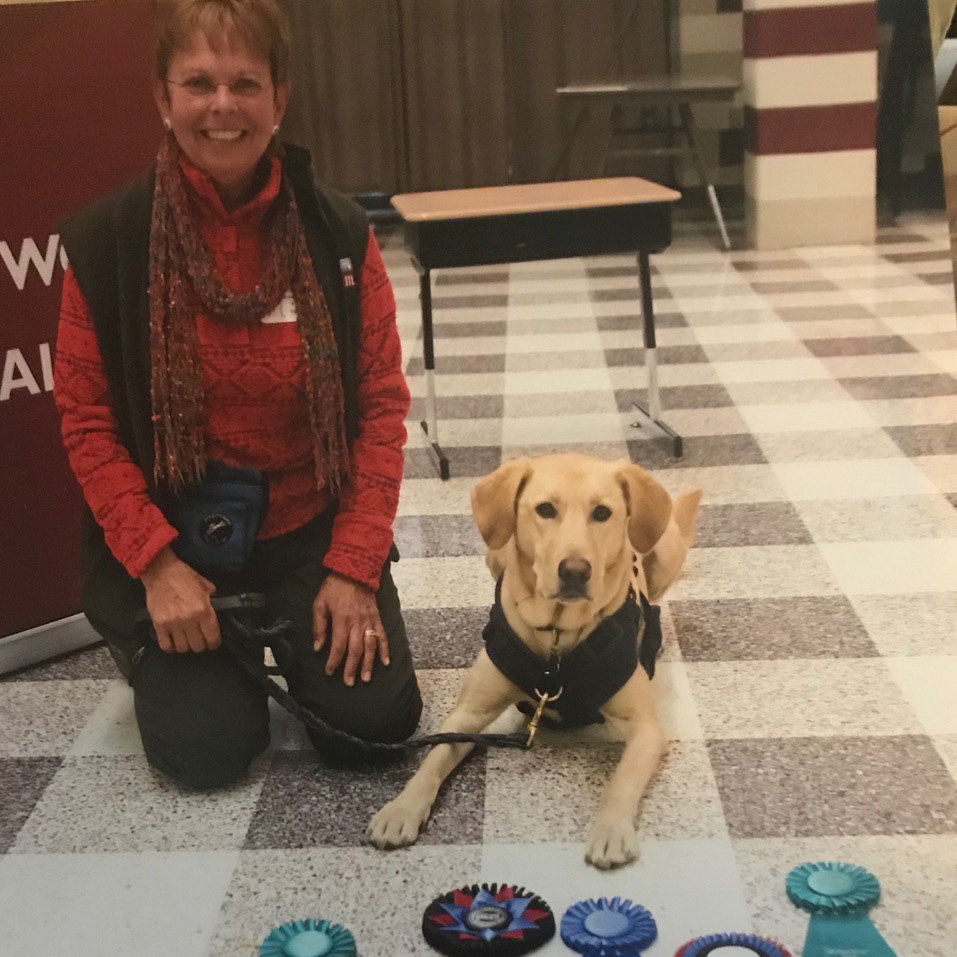 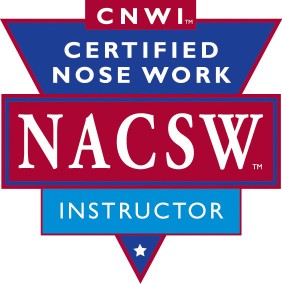 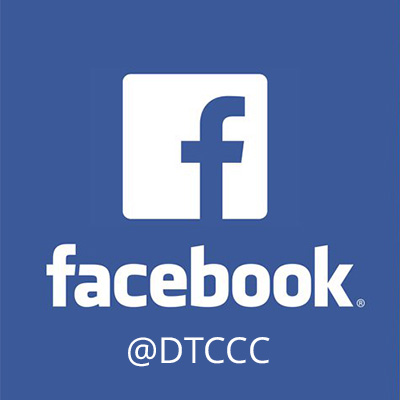 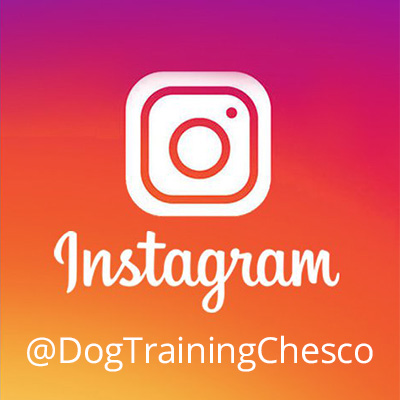 Next round of manners and above classes will be posted Jan. 30th-Feb. 3rd New Class Rates for 2023